Ally reached out just before they got engaged- with their relationship being long distance, him in Nevada and her in Iowa- she knew there would only be Thanksgiving and Christmas for him to propose. So I watched Instagram religiously around those two holidays, waiting for the announcement to be made!

Right after Christmas, there was the proposal! A week later, we chatted again and got their wedding booked! 3 months later, we shot her March Wedding at a lodge in Fort Dodge Iowa! Ally had originally wanted to do a micro wedding in Arizona, but her grandparents and most of her family wouldn’t be able to attend, so they settled for their Iowa Micro Wedding.

BUT WAIT THERE’S MORE! 3 Days later, my husband and I flew out to meet them for their honeymoon to do their portraits in Sedona Arizona! But that’s a blog for a later time.???? 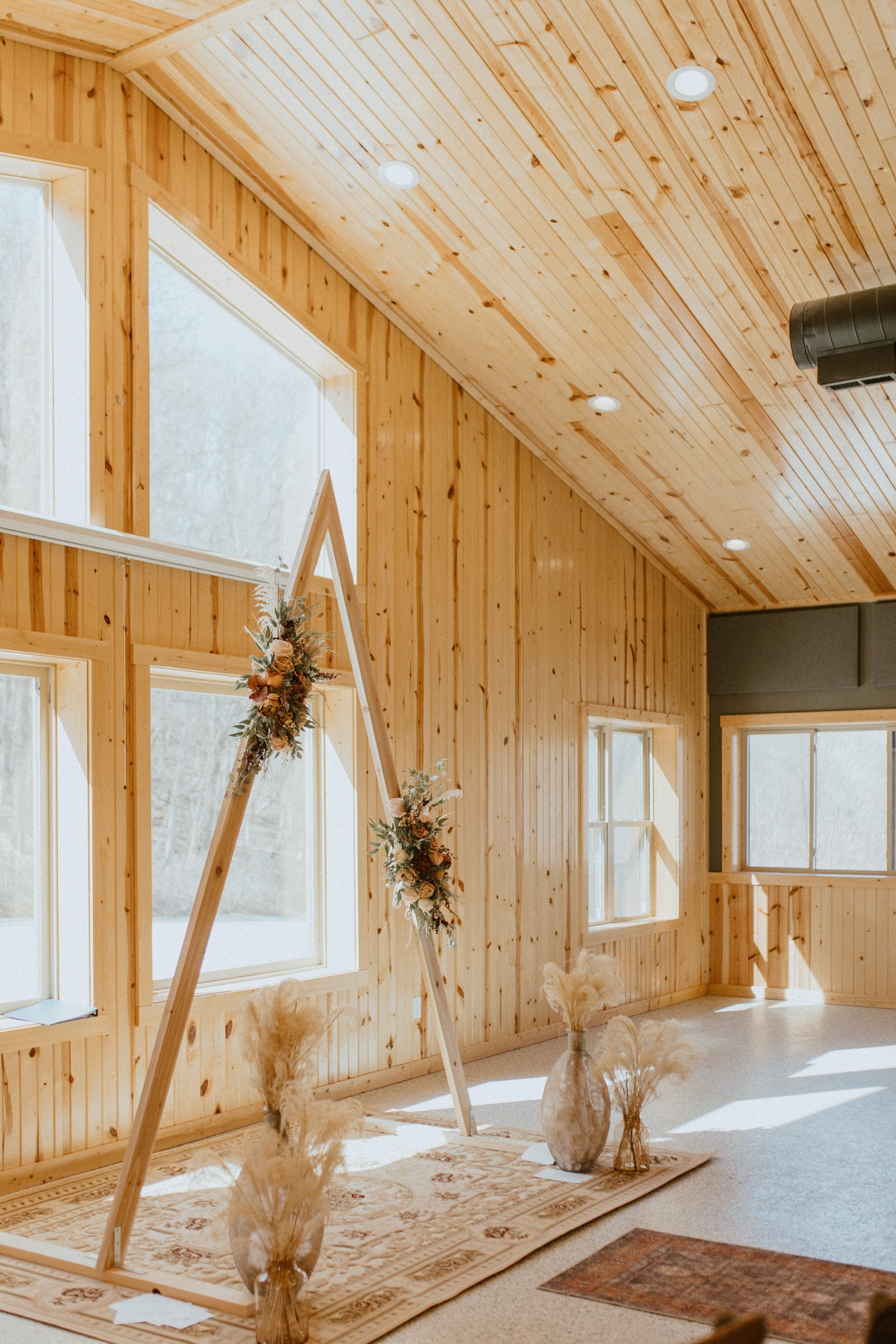